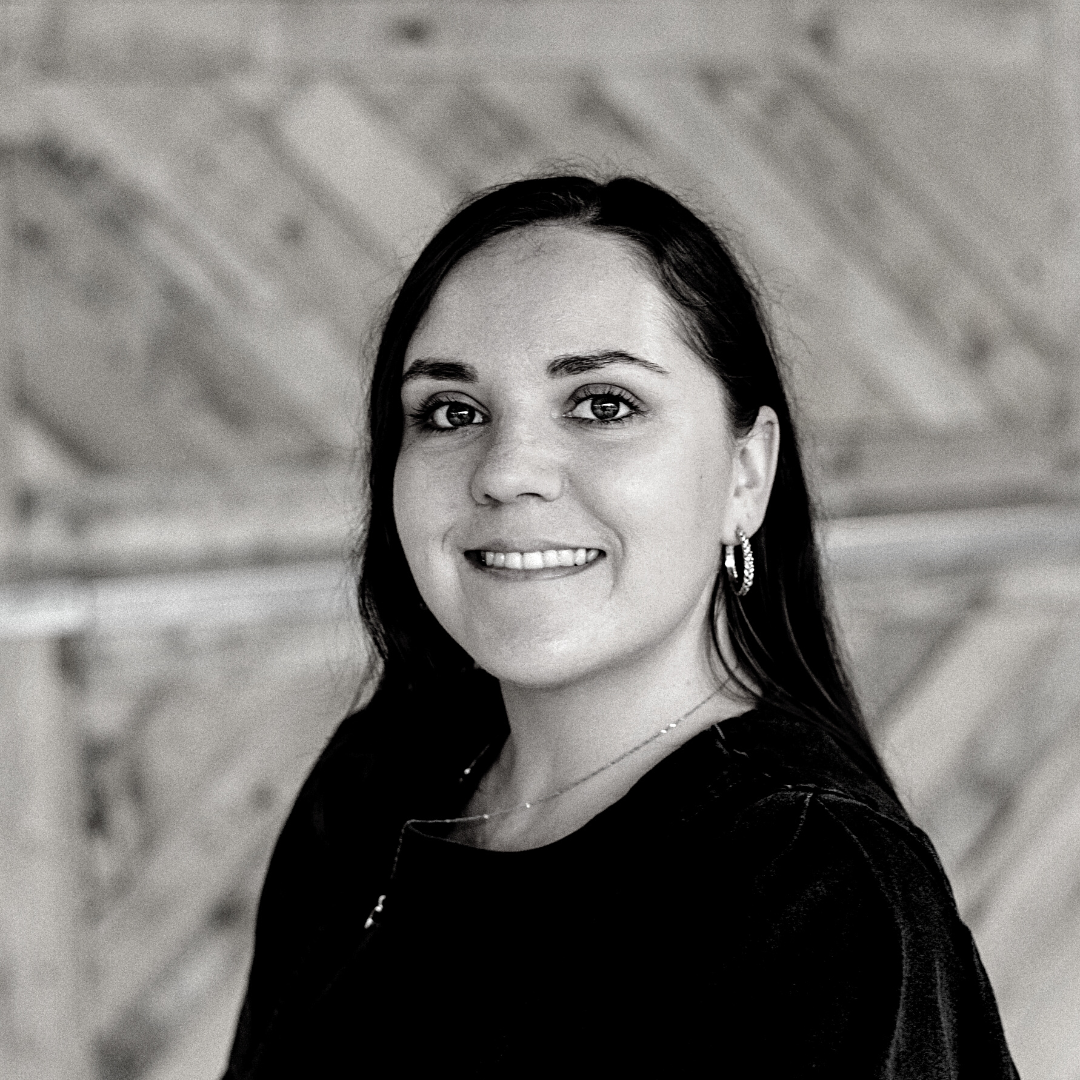 Over the last 12 months rents have increased by £38 to a national average of £818. The extensive growth is partly being driven by an increased demand for detached housing as tenants prioritise increased space and gardens as a result of the pandemic.

Matt Trevett, Managing Director of The DPS said “Tenants are still prioritizing more living space and are willing to pay for it. Tenants are staying in detached properties for longer and this combined with lower availability of these properties, is driving up rents.”

Regional rental growth has been widespread this quarter. All regions have experienced growth with the exception of Wales which saw a drop of nearly 1%.

Which regions saw the highest growth?

Rents across the West Midlands saw the highest quarter-on-quarter growth, climbing 4% (£26) to £671. The region was also amongst the regions with the most growth over the last 12 months however with an average rental income of £549 it remains amongst the cheapest areas in the country to rent.

Despite sitting high on the list of regions with highest average rents in the UK, rental growth in the South West continues to outpace the national average. Year on year rents have increased nearly 7% to £815.

Rents this quarter climbed over 7% to £876 in the East. The region has seen rental growth across all property types but most notably across its detached stock. With this being said, according to DPS salaries in the region average £31,044 which means tenants can expect to contribute more than 34% of their income towards rent which is way above the national average.

The Capital has clawed back some of the falls experienced over the past few quarters, bringing the region to a level of year-on-year rental growth of 1.3%. Rent here will set you back an average of £1,339.

Rents in the Capital were previously being dragged down by boroughs such as Westminster and Hammersmith, which were experiencing double-digit decreases in rental income. Finally, it seems the Capital is bouncing back. 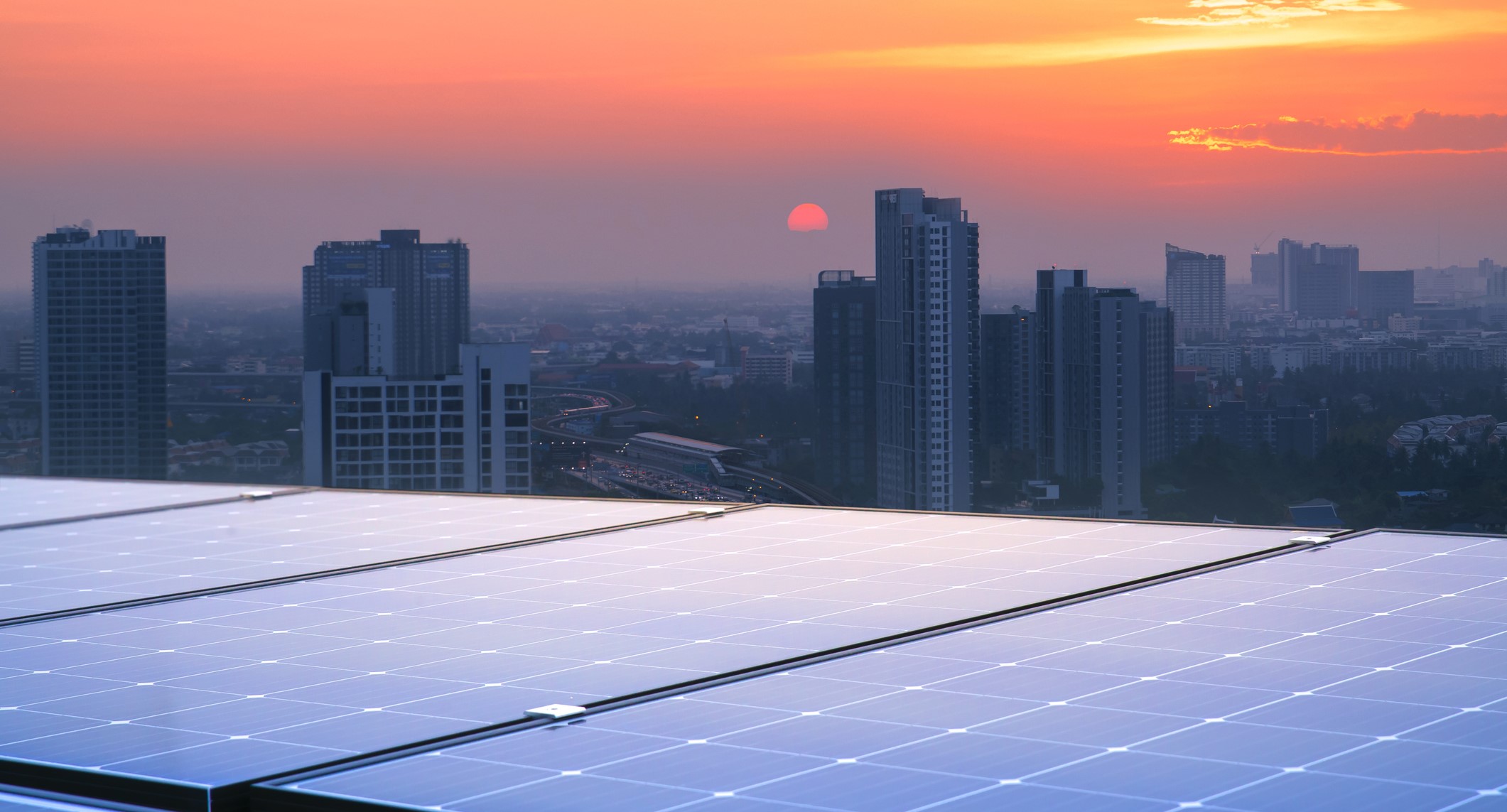 27 September 2022Improving the energy efficiency of Britain’s housing stock is a key part of the Governments manifesto pledge to tackle Climate Change.  Despite this, 40% of commercial landlords are unaware that in just six months legislation is coming into force that requires commercial rented properties to have an EPC rating of at least E. Research by […]Read more 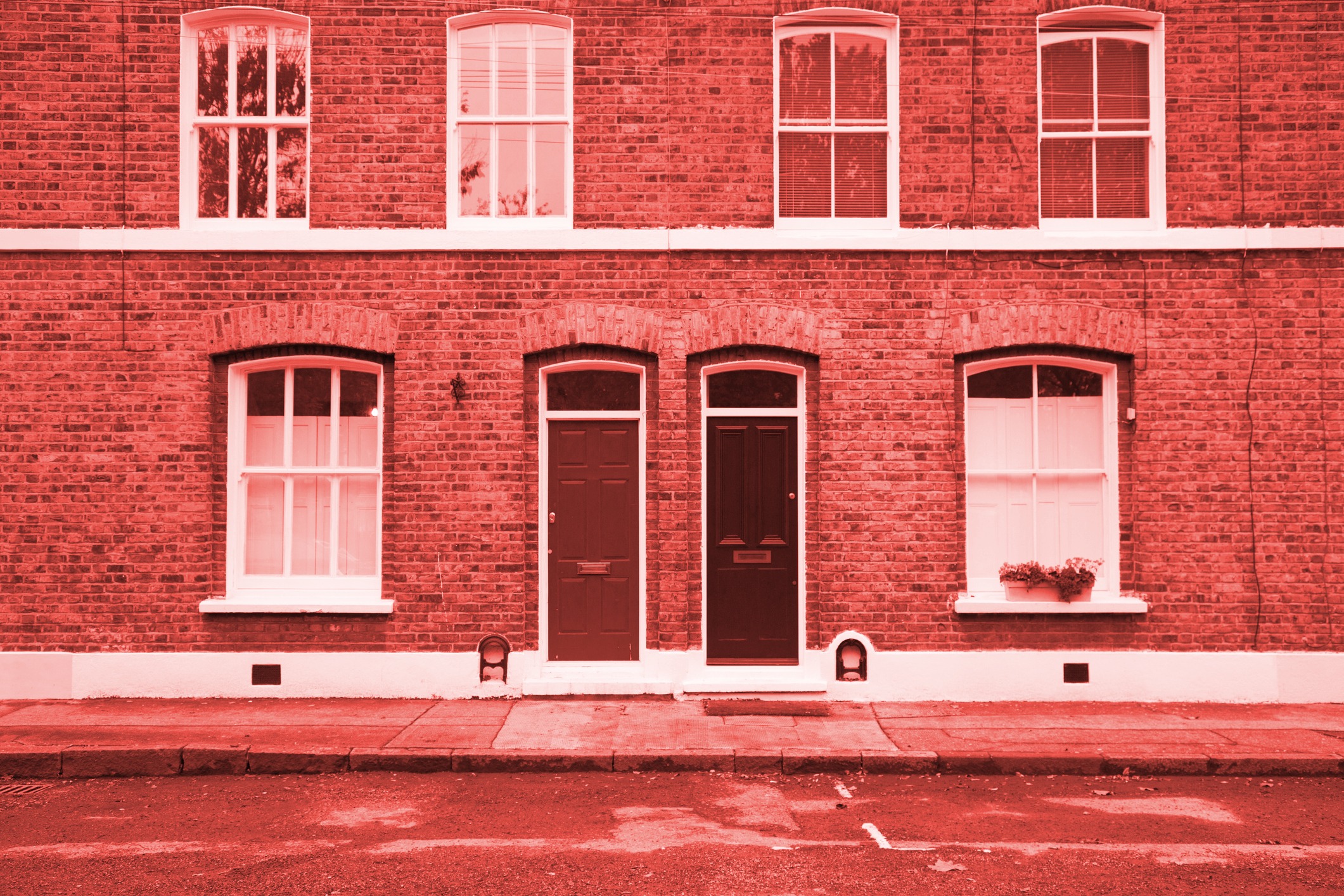 How to use bridging finance to purchase property at auction

24 May 2022Paul Elliott, Managing Director of Propp sat down to talk about the rise of the property auction and how bridging finance is playing an important part in its growth. Bridging finance traditionally was used to bridge the gap between selling your home and buying a new home or a measure to prevent a chain break. […]Read more 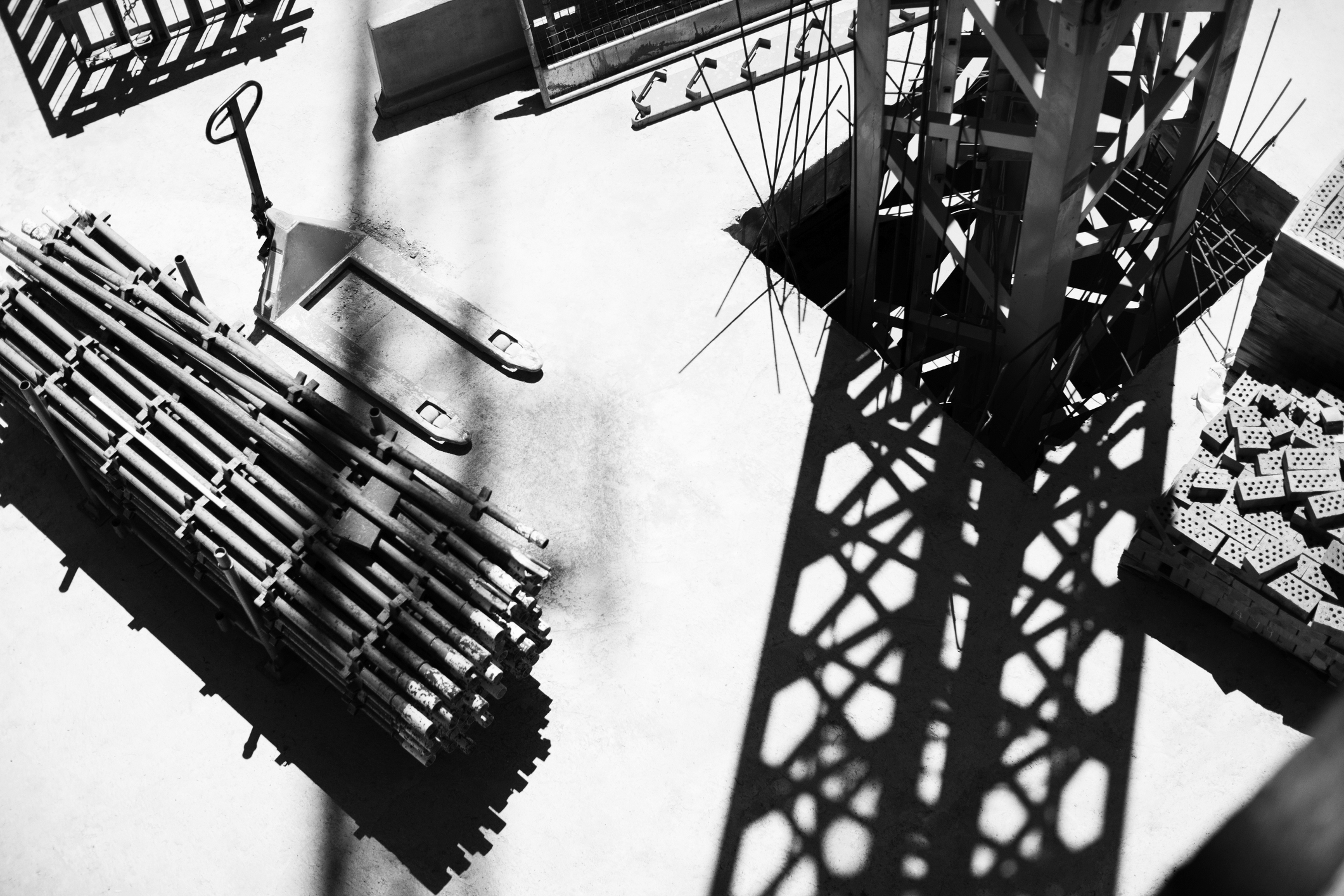 19 May 2022Careful costing of a property development is key to ensuring your project stays on time and on budget, but even the most experienced builders, property developers and landlords know that it takes just a few bumps in the road to throw these straight out the window.   According to UK Construction Online less than one in […]Read more