A panel commissioned by the government has found there is ‘no systemic risk of fire’ in smaller blocks, resulting in the EWS1 forms being scrapped for lower rise blocks.

The advice states that fire risk should be managed through alarm systems and sprinklers wherever possible, and added that the majority of the low to medium-rise blocks with cladding need not be remediated.

The move has been supported by National Fire Chiefs Council and Institute of Fire Engineers.

The forms were introduced in 2019 in response to the Grenfell tower tragedy which killed 72 people in 2017.

The aim of the move is to “unlock the housing market” and lenders HSBC, Barclays and Lloyds have all voiced their support and are updating their practices.

Previously, lenders would require the EWS1 forms to be completed in order for them to value the properties, however leaseholders in smaller blocks with cladding were not prioritised for the required fire safety work which made it difficult for those who wanted to sell or remortgage their homes.

Leaseholders across the country were facing eyewatering costs to replace cladding, and this intervention is designed to prevent that where it is unnecessary.

Robert Jenrick, Housing Secretary said: “Today’s announcement is a significant step forward for leaseholders in medium and lower-rise buildings who have faced difficulty in selling, anxiety at the potential cost of remediation and concern at the safety of their homes.

“While we are strengthening the overall regulatory system, leaseholders cannot remain stuck in homes they cannot sell because of excessive industry caution, nor should they feel that they are living in homes that are unsafe, when the evidence demonstrates otherwise.” 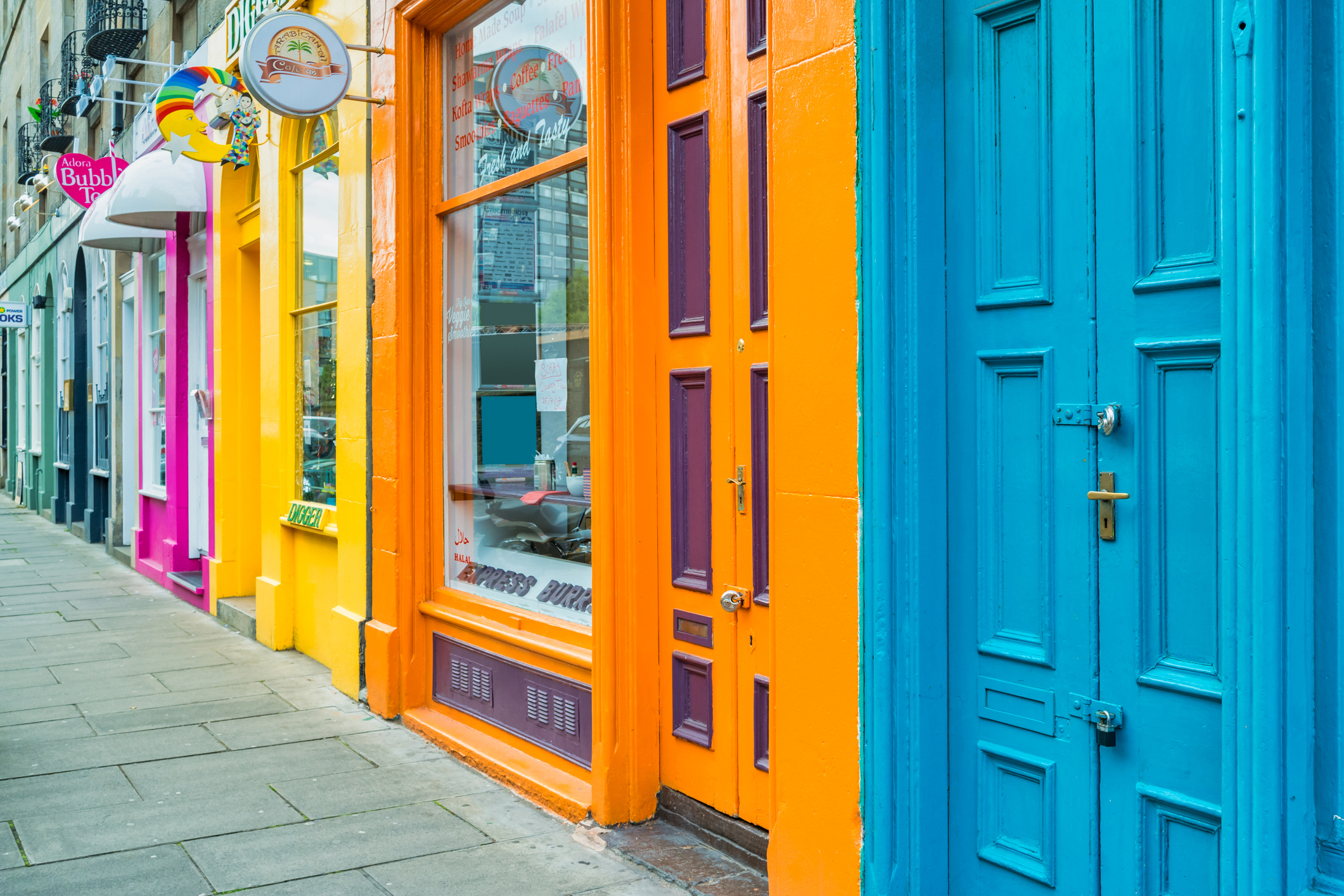 19 January 2022A client of ours made some excellent choices to enable them to purchase a commercial unit and immediately recoup most of the cash investment they’d made. This allowed them to move straight on to their next project whilst gaining passive rental income and increasing their portfolio. Because the loan amount was higher than the purchase […]Read more 25 November 2021Rents continue to accelerate Over the last 12 months rents have increased by £38 to a national average of £818. The extensive growth is partly being driven by an increased demand for detached housing as tenants prioritise increased space and gardens as a result of the pandemic. Matt Trevett, Managing Director of The DPS said […]Read more 10 November 2021The pandemic has accelerated a shift in the way consumers interact with physical space, with increased spending online and working from home having an impact on town and city centres up and down the country. Town and city centres have adapted for centuries on the whims of consumer behaviour, so don’t expect vacant Debenhams stores […]Read more